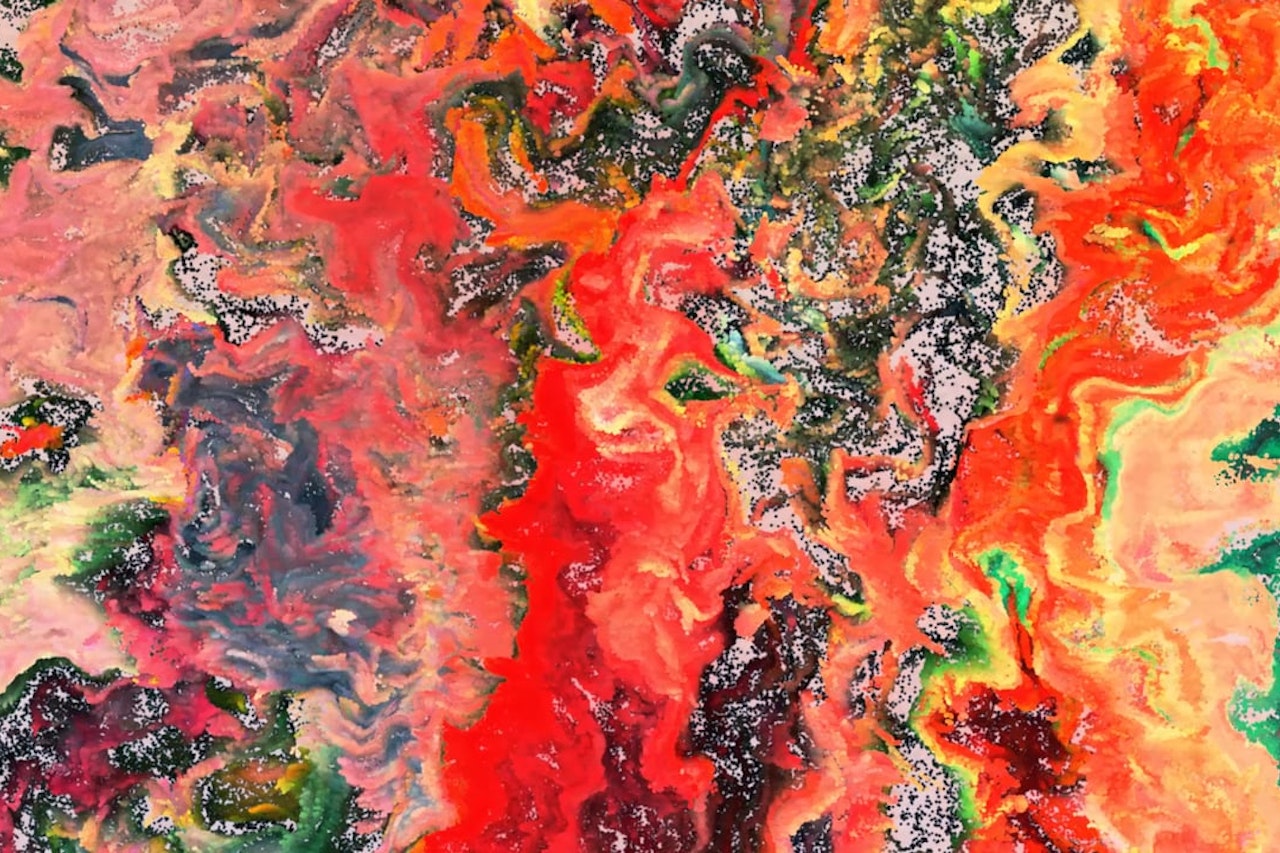 "Lyrically, “Ballad” is about being disengaged with one’s daily life to the point of feeling perpetually asleep and the negative effect this has on one’s relationships. The song is optimistic, however, in that it talks about fighting this feeling of helplessness and ultimately learning to appreciate the people who care about you. At its heart “Ballad” is a call to wake up, to stop obsessively looking inside oneself and start looking out. This idea of “waking up” is played on visually in the video with the use of the eye opening and looking around. More generally speaking, the imagery for the video was inspired by other elements we were using to develop artwork for Pearly Whites, channelling an old, saturated illustration style within a digital context. We love the way Alex interpreted the past/future aspects of the lyrics by blending 2D and 3D imagery" -Jack Donovan, Museyroom